Join us at Carnival Cinemas for the fan favourite screening of The Dressmaker! 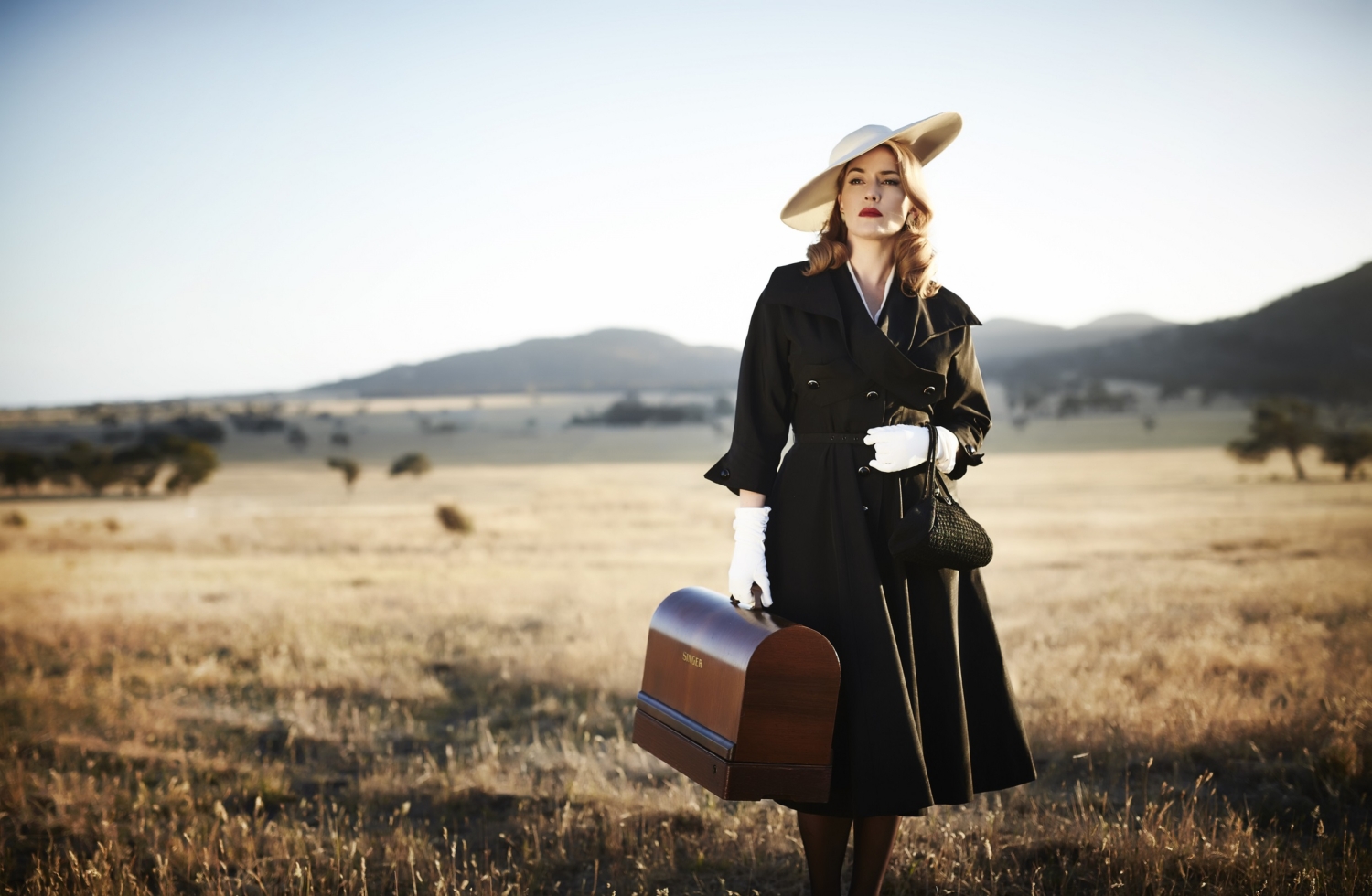 This wickedly comic drama stars Kate Winslet as a worldly dressmaker returning to the Australian backwater that exiled her. The Dressmaker is a sumptuous, saucy, and scandalous tale of love and vengeance in the mid-1950s. It also has the most fabulous gowns this side of the red carpet.

Tilly Dunnage (Winslet) arrives in the small town of Dungatar like a gunslinger: broad-brimmed hat on her head, sleek pumps on her feet, trusty Singer sewing machine at her side. When Tilly is hired to design and custom-make haute couture for the more rebellious local ladies, a battle line is drawn: on one side, those who love Tilly’s progressive style, and on
the other side, Dungatar’s conservative busybody contingent.

“Moorhouse’s adaptation of Rosalie Ham’s 2000 novel may lead audiences to expect a primmer, more well-behaved movie based on its title alone, but that doesn’t mean it won’t have them in stitches.” —Justin Chang, Variety

Tuesday-Saturday: 10 am – 4:30 pm
Sunday & Monday: Closed, except for MAGsparks on Mondays.
Holidays: Closed