There are many origin stories about Powwow. The Men’s Traditional video, featuring Cecile Nepoose of Pigeon Lake, Alberta, narrates a Cree version. Historically, the Poncas and

Northern Plains First Nations are often credited as creating the first powwow dances in the 1800’s. Indigenous Nations from across North America would later adopt powwows.

Established in 1876, ‘the Indian Act is the principal statute through which the federal government administers Indian status, local First Nations governments and the management of reserve land and communal monies.’ 1

In 1884 British Columbia’s Indigenous groups were banned from holding their Potlach and Tamanawas dances. By 1895, this ban on ceremonial dances would extend to the Blackfoot Sundance and the Cree and Saulteaux Thirst Dance. By 1914 an amendment was passed “barring western Indians under penalty of law from participating without official permission in “Aboriginal costume” in any “dance,

exhibition, stampede or pageant.”This meant that to participate in a powwow and wear regalia you needed the Indian Agent’s permission. It is documented that as early as 1884, there were Indian Agents who disagreed with this ban and overlooked this clause. By the 1920’s official enforcement of this prohibition to wear regalia and attend powwows became more intense 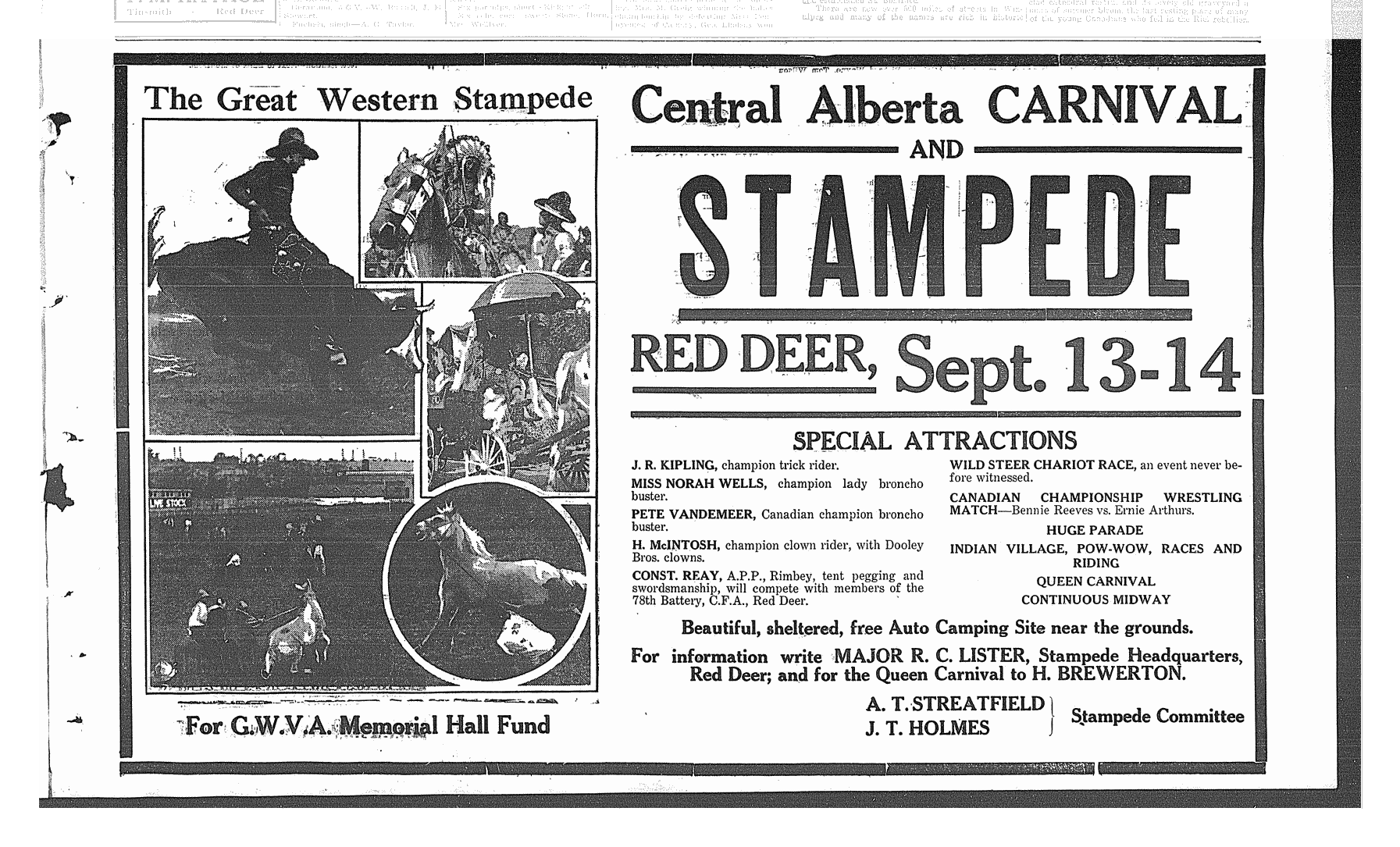 It has always been clear to me that the Indians must have some sort of recreation, and if our agents would endeavour to substitute reasonable amusements for this senseless drumming and dancing, it would be a great assistance.”2

In 1933 the act was made even more restrictive by removing the Aboriginal costume clause, which meant you could be penalized for participating in a Powwow without permission even if you were wearing plain clothes.

When World War 2 Indigenous veterans returned home after the war, they began advocating and fighting for greater Indigenous rights, including the right to ceremonies and powwows. In the 1951 revision of the Indian Act, the prohibition of traditional dances and appearances at stampedes was removed. By the early 1960’s Indigenous activism, was on the rise, sparking a resurgence of powwows and the wearing of regalia.

Today powwows are held across North America and many in Canada will follow the Powwow Trail. In 2020, due to the CoVID 19 Pandemic, many of the big powwows were canceled, but social media and on-line based powwows took place. 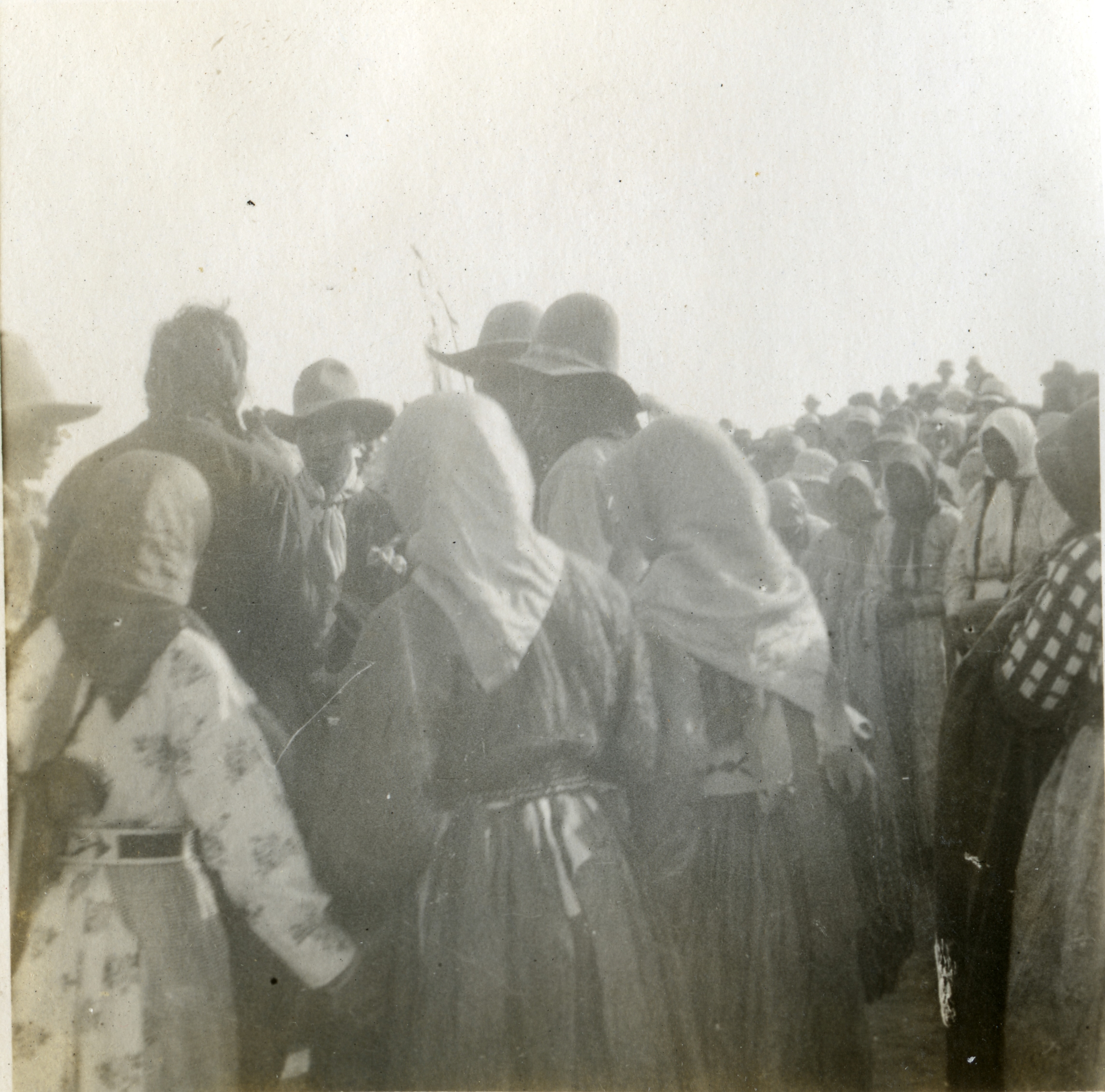 First Nations men and women participating at a Dance near Banff Alberta. Men appear at the centre drumming and women have circled around them. c. 1920.
Image courtesy of Red Deer and District Archives, P7776